You have two display types to choose from:
Heavy Bond Enclosure or Document Only for framing 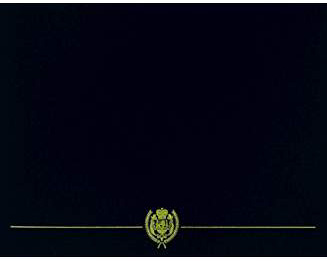 Issue Requirements
You must submit the following:

You may apply for your Display Recognition using a...

(* Upon reception of required documentation)

Complete and MAIL this APPLICATION FORM.
Don't forget to include an unaltered COPY of your DD-214, WD AGO 53-55 or other pre-arranged document(s).

The Iran nuclear agreement, formally known as the Joint Comprehensive Plan of Action (JCPOA), is a landmark accord reached between Iran and several world powers, including the United States, in July 2015. Under its terms, Iran agreed to dismantle much of its nuclear program and open its facilities to more extensive international inspections in exchange for billions of dollars worth of sanctions relief.

Proponents of the deal said that it would help prevent a revival of Irans nuclear weapons program and thereby reduce the prospects for conflict between Iran and its regional rivals, including Israel and Saudi Arabia.

The JCPOA, which went into effect in January 2016, imposes restrictions on Irans civilian nuclear enrichment program. At the heart of negotiations with Iran were the five permanent members of the UN Security Council (China, France, Russia, the United Kingdom, and the United States) and Germanycollectively known as the P5+1. The European Union also took part.